What web3 needs to fix to go mainstream

Allen Taylor
September 27, 2022
With hundreds of millions of people holding a trillion dollars worth of cryptocurrencies, there is sizable incentive for entrepreneurs to work on making web3 better, writes Allen Taylor.
Tags
Blockchain
Opinion
Share

Web3 isn't mainstream. That's not up for debate. Limited decentralisation, scalability issues, and a ponzi perception problem. Allen Taylor analyses three of the biggest criticisms made of web3, and explores whether they're fair, how close we are to fixing them, and if we need to worry.

Judging from various criticisms of web3, one might think it has a perception problem. Twitter co-founder Jack Dorsey argues it looks a lot like web2. He tweeted last December that venture capitalists (VC), not the collective “we,” own the space. Never mind that it was VC money which turned Twitter into a web2 powerhouse; if anything, that shows he knows what startup capital strings look like. His perspective is a credible one, but it’s only partially true. Meanwhile, the common critique that blockchains will find it hard to scale to a size that makes them useful ignores much of the innovation already occurring in the space. And of course, the accusation that web3 is just a new source for ponzi schemes doesn’t tell the full story.

Jack's criticism of web3 has more to do with the decentralisation than it does with money. One of the reasons investors throw money at a company is to influence its growth and development. That’s venture capital’s upside, the reward for helping cash-strapped entrepreneurs toward a profitable conclusion.

The downside is that this is exactly how it works. It costs money to build things, and someone must foot the bill. That usually involves trading equity for capital, borrowing money for operating expenses, or self-funding. It works that way in every industry. Why should web3 be different? As much as web3 likes to suggest that ownership in the space is decentralised, and thus free from gatekeeping, venture capital forms a large part of the ownership structures at most major web3 organisations.

The debate over web3 funding has grown into such a passionate fistfight simply because insiders so heavily tout decentralisation as the princess at the ball. And if decentralisation is the core benefit of web3, it makes sense to critically question how we get there. If developers can’t make a product that funds itself through the benefits it delivers, or wants financing to bootstrap its early growth, their options are limited to outside assistance. The payoff could be a loss of the core benefit of decentralisation as financiers demand a greater say in product development and business strategy.

In other words, it is understandable to argue that web3 technology will either pay for itself, or VC money will make its demands. After all, these are largely the same financiers who funded the horde of dominant web2 applications. Why should anyone be surprised they want to own web3?

However, to an extent, this argument betrays what one might call a 'web2 mindset'. The problem is that it underestimates the impact that early community members can have on the products that they use. This is not just a web3 argument: community-owned enterprises predate the internet by a long way. In the US, Benjamin Franklin introduced employee ownership to his own enterprises long before the American Revolution, whilst the Rochdale Principles pioneered the modern cooperative movement in 19th century Britain, and which were formalised in Germany around a similar time. Communities from India to Brazil have owned organisations from banks and utility companies to grocery shops and land trusts.

As a way of organising, cooperatives are not to be ignored. The International Cooperative Alliance estimates that 12% of the entire global population is a member of some form of cooperative, one of every eight people. One of the most interesting is Recreational Equipment Inc. (REI) – a consumer cooperative with revenues of $2.9bn – where consumers earn a dividend based on the purchases they make. And community-organising is in vogue in today's tech environment too, but it began outside web3 with fintech banks like Monzo, whose customers powered one of the most successful crowdfunds in history. Meanwhile, Wefunder lets anyone to invest in the companies they want to see succeed.

So we should take decentralisation seriously when it is applied in web3. Braintrust is building a user-owned talent network, where freelancers on the platform vote on major strategic decisions, whilst Hive is an excellent example of a decentralised blockchain, governed by the changes the community votes to approve. We saw the importance of that in action when Justin Sun, founder and CEO of Tron, a competitor, attempted a hostile takeover of its previous network, Steem, and Steemit, the social network launched alongside it, only for the community to fork the blockchain instead and recreate themselves as Hive. Community-ownership is an established structure that is increasingly common today, and web3 organisations are using the same approach to fund, govern, and defend themselves onchain.

It’s harder to argue against common wisdom when it’s correct about the important facts. As the Ethereum Foundation puts it, “transactions are slower on web3 because they’re decentralised.” The problem with interpreting that observation as a reason to ignore web3 completely is that it ignores how technology improves over time.

The infamous blockchain trilemma implies that scaling applications require a sacrifice of either security or decentralisation. Instead, it's scalability that has been left in the dust, with the emphasis placed upon secure and decentralised applications that are open to anyone with an internet connection. However, today’s challenges don't define tomorrow’s achievements. If they did, we’d still be waiting to choose the moon.

We already see innovation happening to innovate away technical obstacles to mainstream adoption.

Early automobile manufacturers wanted to make better cars, and more of them. If they’d given up on the dream, we’d still be in the age of hand cranks. And we could all have any color we like “as long as it’s black.” The fact is, technologies that people don't use die away, whilst technologies that show early promise are soon replaced with something better.

Whilst web3 has a scalability problem today, that doesn’t mean it will always have that problem. After all, Henry Ford scaled automobile manufacturing to make owning a car the default option across the world. With hundreds of millions of people holding a trillion dollars worth of cryptocurrencies, there is sizable incentive for entrepreneurs to work on making web3 better.

We already see innovation happening to innovate away technical obstacles to mainstream adoption. Layer-0 solutions like Cosmos make it easy for anyone to launch their own blockchain with built-in interoperability, side-stepping the scalability limitations in existing congested blockchains. Meanwhile, the ecosystem is already spoilt for choice for roll-ups, a layer-2 solution to improve scalability built on top of secure and decentralised layer-1 blockchains (like Ethereum). The largest, like Arbitrum, reduce the cost of transacting onchain down to pennies, making web3 solutions an attractive innovation for major platforms like Reddit. And let's not forget the alternative layer-1s either. Alternative blockchains like Solana and Flow are built for scalability; the latter has been embraced by Instagram and Facebook to let users share NFTs on the platforms.

Community-ownership is an established structure that is increasingly common today, and web3 organisations are using the same approach to fund, govern, and defend themselves onchain.

Flow is one of the most competitive blockchains when it comes to use in mainstream consumer applications, like powering NFTs on Instagram.

Right from the beginning, bitcoin was called a Ponzi scheme. By association, every cryptocurrency since has attracted the label. It’s only natural that web3 would too.

By definition, a Ponzi scheme is a type of fraud that involves an investment with a promise of high returns and low risk. It got its name from Charles Ponzi, who, in 1919, ran an investment scam involving postage stamps. Ponzi used his success to lure others into an elaborate scheme with a promise of high returns but paid himself and earlier investors with the money he acquired from later investors.

To be sure, there have been ponzi schemes using bitcoin and other cryptocurrencies. However, scams and illicit activities are often some of the first things to happen with new technologies, as was the case with Tommy guns, which became iconic for their use by 1920s American gangsters before becoming a key asset for the Allies in World War II. Misuse by some doesn’t make the underlying technology illegitimate.

The world’s biggest and most respected businesses understand that web3, blockchain, and the metaverse have much to offer. If web3 is a ponzi scheme, Microsoft is guilty, Nike is a crime boss, Adidas is a scam, and New Balance is pushing it too. Nobody really thinks these companies are scammers, however. No corporate executive who thought Web3 was a Ponzi scheme would be anywhere near it. As more household brands move into blockchain, the technology will quickly out grow its ponzi label. Scams will remain – they always do – but society will recognise that they must be mitigated, but tolerated, as blockchain technology becomes increasingly present in our lives.

Misuse by some doesn’t make the underlying technology illegitimate.

While there are legitimate criticisms of web3, not all criticisms are created equal. We can all agree that web3 is not perfect, but neither was web1, whilst web2 might never be. By contrast, web3 is just getting started; I’m optimistic about the future of the internet, and I think there are plenty of reasons to share in that optimism. 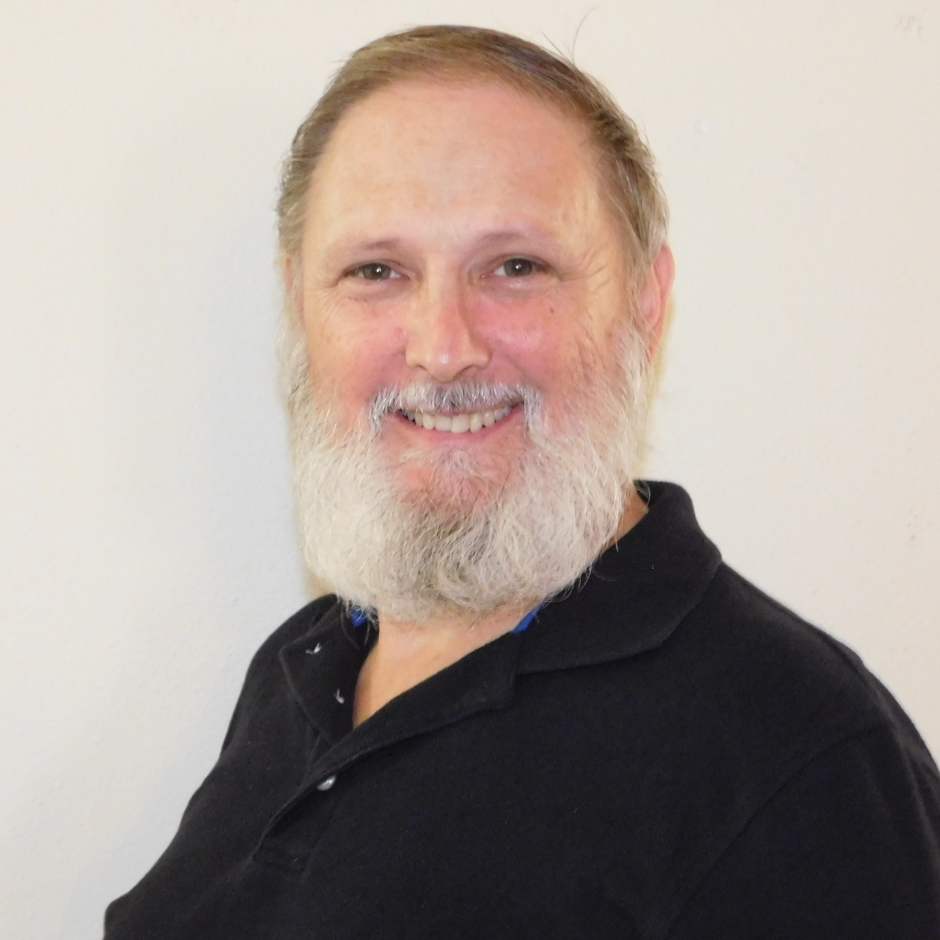 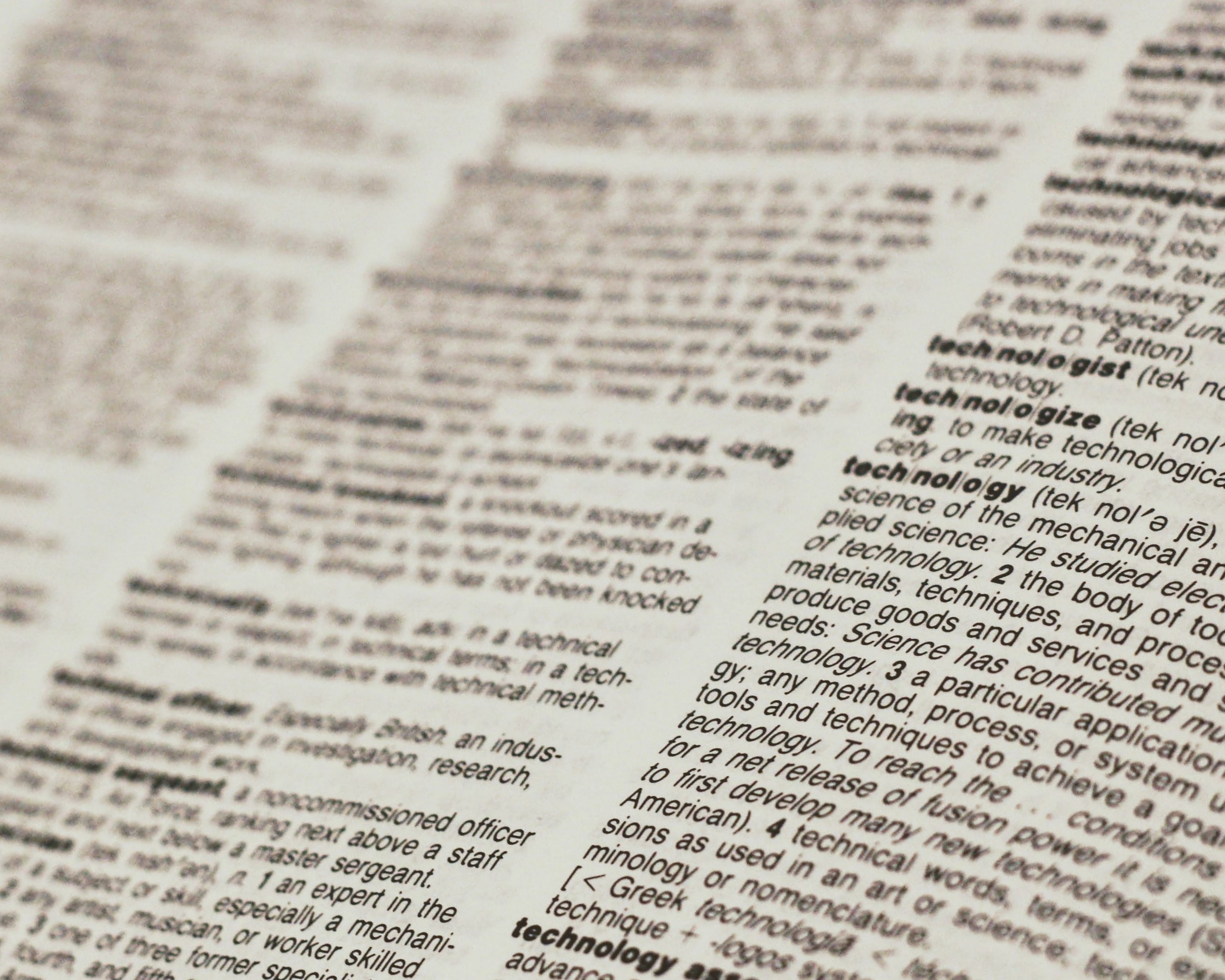 Allen Taylor is an award-winning journalist and former newspaper editor. He is the author of 'Cryptosocial: How Cryptocurrencies Are Changing Social Media', and writes Cryptocracy, a newsletter that explores the growth and development of cryptocurrencies and blockchain technology. He is also the co-host of Defluenced, a podcast about decentralised social media applications, and lives in a van with his wife.