David Jones is an internationally best-selling author, with over 300k loyal readers on Instagram. Having started his poetic journey on Tumblr, he is well versed in web2. But now, he is writing a new story for himself over on web3. He tells Georgie Miller why he started to create poetry NFTs and how AI is going to “revitalise the literary world.”

Writing has always been a way of processing the world for David Jones. Drawing from an affinity for writing barely after he was old enough to hold a pencil, the British writer got his professional start by gaining a following on Tumblr with his deeply profound and succinct poetry.

His thoughtful and quick-witted poetry collections captured a large following on the social media platform, which ultimately turned into seven poetry best sellers. His concise prose is packed with layers of expressionist realism that give way to a whimsical representation of the often mundane moments of life. David’s poetry beautifully encapsulates complex scenes of love, relationships, and cosmic space, with language weaving together provocative thoughts blending intangible emotion and tangible reality.

After learning of the strong community of those already enamoured with web3, David was attracted to the limitless creative freedom and experimentalism of the space, and decided to mint a set of four original poems in the summer of 2021 to broaden the depth of his work. “This really felt like a natural progression. The NFT space is full of poets and writers pushing the boundaries of what’s possible in terms of both style and form. I love these pieces because they enlarge the scope of our collective, imaginative endeavour,” David says.

The new frontier for uninhibited creative writing was a breath of fresh air from the woes of social media algorithms and traditional publishing models. By contrast, the relationships between text, author, and audience has undergone a substantial change in dynamic since David's entrance into web3. Selling work directly to connectors has given him new opportunities to innovate his craft. “It lets me be super experimental and take chances that I wouldn’t be able to elsewhere.” Since finding great success in minting some of his more daring writings, David has paved an even more compelling path for himself, pushing the boundaries of the traditional literary world.

“I want to push the boundaries of what a poem can be, and web3 allows me to do just that.”

Seeking an alternative from the constraints and inauthenticity that comes with social media, David was drawn to the creative spirit of web3, and finally started to make art purely for the sake of the art itself. “Web3 is a place where I can let my imagination run wild and create work that is totally true to me,” David says. “NFTs represent artistic freedom to me.”

That creative freedom is apparent in his recent work. Web3 has pushed him towards experimentation with both genre and form, exploring abstract and surrealistic styles while adopting a mixed-media approach, incorporating video, animation, illustration, narration, and AI.

His Burn List project embodies a few of those new techniques. Blending animated illustrations alongside his spoken word poetry “felt like a watershed moment,” he recalls. The poetry in this collection is highly personal to David, and explores the dichotomy and anxiety of creating online: the constant struggle to remain authentic, amidst the need to do what it takes to earn a living.

Web3 has also given David greater tools to synthesise different creative endeavours. One such project was his Lost in Spacetime NFT, which he created to complement his book, Love and Space Dust. In it, he expands on the book's narrative by continuing on his journey through space, featuring assorted poems and short stories that introduce new characters and developments. “I want to push the boundaries of what a poem can be, and web3 allows me to do just that,” he explains.

The nurturing of imaginative self-expression that is so present in web3 expands David's creative confidence with each new project. David speaks excitedly of bringing AI into his poetry, and witnessing the interplay between his own words and artificial intelligence. “AI is a whole new art form and it makes me rethink both my use of language and the potential for what a poem can be,” he explains. “I love these media-rich approaches because they’re so broadly encompassing.”

The layers of themes, symbols, and narratives that are present in such media-rich literature give a new world of meaning to words — meaning that lines of text on a page simply cannot provide. His poem My Night in the Desert indicates how David might use these new technological opportunities to further communicate the emotion and candour of his poetry.

‍“Over time, we will see even more new forms, new genres, and new voices emerging in web3 — this is going to revitalise the literary world”, he predicts. The imaginative space built upon blockchain is, therefore, a fitting home for David. “I hope that web3 will foster a new era of experimentation, creativity, and sheer, unapologetic originality,” he muses. ”That, I believe, will rejuvenate the industry and generate the next wave of classic, history-defining literature.”

“This is going to revitalise the literary world.” 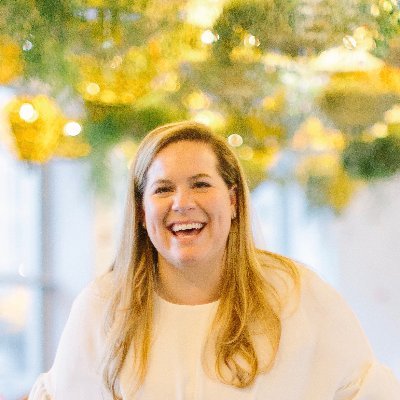 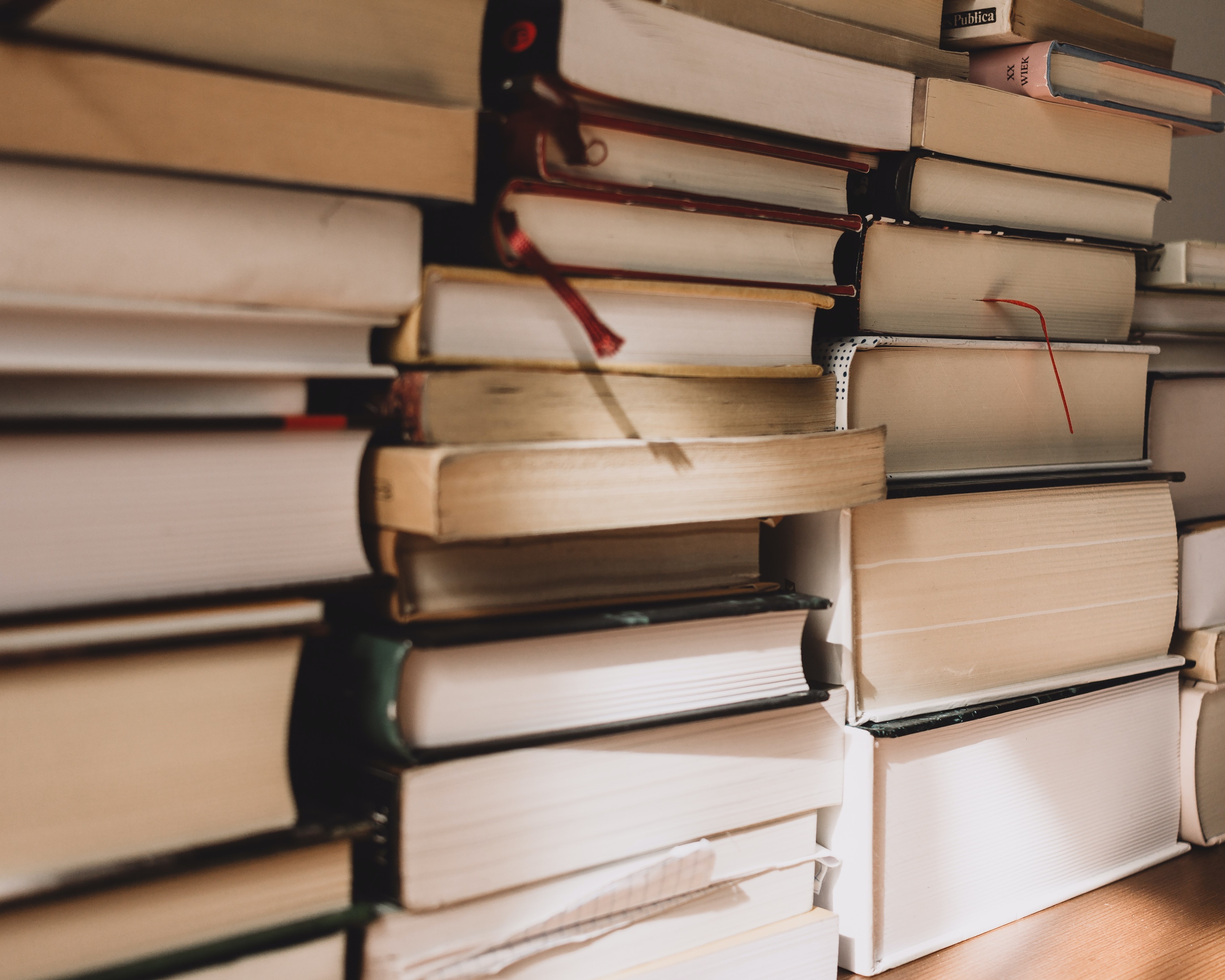 Georgie Miller is a writer and digital artist. She is enthralled by traditional and digital media artists and is excited to explore the intersection of creativity in the web3 space. Beyond Culture3, Georgie works in digital editorial strategy for luxury lifestyle media brands focusing on travel, design, and fashion. She splits her time between Texas and Chicago.