“We’re looking to break the barrier on what's possible”

Clovis McEvoy
September 22, 2022
With millions of Spotify streams and enormous popularity, their collaboration with Chanel Tres shows how omgkirby have become as close as anyone to a web3-first mainstream music collective.
Tags
Generative music
Communities
DAOs
Share

omgkirby have been in the vanguard of web3’s generative music scene. Their collections sell out in minutes, they've pioneered entirely new models of music ownership, and with millions of listeners on Spotify, they're the closest web3 music has come to the mainstream. They speak to Clovis McEvoy about redefining “what's possible with music creation” and their unprecedented generative collection with Channel Tres.

For an anonymous artist collective, omgkirby are certainly making a name for themselves. Since the release of their genesis collection earlier this year, they’ve been in the vanguard of web3’s generative music scene – their collections sell out in minutes, they’ve garnered over 1.7 million monthly listeners on Spotify, and pioneered entirely new models of music distribution and ownership. Now, they’re pursuing perhaps the most ambitious generative project web3 has seen to date, seeking to transform the cultural understanding of what it means to make music.

With a staggering 5,550 unique, full-length songs, and accompanying anime Studio Ghibli animations by the renowned Werlan Meyer studio, this new release already stands in a league of its own, but omgkirby isn’t relying on simple scale to dazzle us – they’ve also got heavyweight talent in their corner. Known worldwide for his breakout single, Top Down, Channel Tres has emerged as one of music’s true auteurs, capable of distilling genres down to their essence and combining the results into something all his own. Working with the LA-based rapper-producer “was amazing,” says omgkirby over email. “We love to mix and blend genres just like he does, so we had a lot of fun building this collection.”

“Music in web3 should sound different. We’re looking to break the barrier on what's possible with music creation.”

Having previously worked with the likes of Tyler the Creator and TOKiMONSTA, Channel Tres is no stranger to collaboration, and though this will be the his first foray into web3, omgkirby says there was no friction adapting his style into a generative format. “Everyone was on the same page and excited every step of the way,” they said. “Channel and his team really trusted us with the vision we had for this project.”

Part of what makes this collection so exciting is how rare, relatively speaking, the artform of generative music still is. In comparison to the art NFT world, which has seen many successful generative collections, the majority of web3 music still features the same static audio you’ll get on web2 streaming platforms; generative musicians like DEAFBEEF are so uncommon as to be almost forgotten by those who aren't highly familiar with his work. This is something that omgkirby is intent on changing.

“Music in web3 should sound different,” they argue. “Just as all these other things being built in web3 should advance and be different as well, we’re looking to break the barrier on what's possible with music creation.”

The omgkirby X Channel Tres collection certainly goes some way to breaking that barrier. For each of the 5,550 music NFTs, there is a unique combination of musical elements. The beats per minute, the key, and the arrangement – intro, outro, chorus – are all algorithmically generated, and months of trial and error was spent tweaking the code to ensure that each song could stand on their own while still bearing the musical imprint of the two collaborating artists.

As they raise the bar for generative music NFTs, omgkirby is simultaneously helping to establish a radically new conception of selling them.

With millions of Spotify streams and enormous popularity, their collaboration with Chanel Tres shows how omgkirby have become as close as anyone to a web3-first mainstream music collective.

Continuing an approach omgkirby pioneered with their 3k genesis, any fan who purchases a song from the collection will own it – completely. In a deal that would give web2 music executives a cold sweat, omgkirby and Channel Tres transfer full sound recording and publishing rights to the NFT holder at point of purchase: the purchaser can listen to it, resell it, remix it, use it in their own projects, or even upload it to streaming platforms and profit from the royalties. Venture capital firm Castle Island Ventures used their omgkirby genesis as intro and outro music for their On The Brink podcast; Jaden Smith used one he owned to create his own song.

“It’s revolutionary,” effuses omgkirby. “Web3 allows artists to create a direct to fan relationship, and to reward that fan.” This direct to fan engagement model, they say, can be as simple as digital collectibles or as ambitious as the full transfer of music rights – ultimately allowing fans to organically create a universe of music that exists across new derivatives and mediums.

“It was always about putting the music first and removing ego.”

Underpinning all of this is the omgkirby DAO – a community of fans and fellow music makers originally comprising genesis holders who collectively operate as a decentralised music label. Members have voting rights, influence the direction of future projects, and often have the chance to give real time feedback on songs as they’re being written. Their large-scale collections, says omgkirby, are a way to further their artistic vision in web3 while also helping to fund the DAO and support its goal of developing a “community of music enthusiasts who can build new music projects.” It’s classic web3: a community-led music project using their profits to collectively invest in new talent and help members get their careers off the ground.

In an industry that has historically centred on personal celebrity and beauty worship, the clear success of an anonymous, decentralised, music artist is heartening. Fans of omgkirby don’t know what they look like, their backstory, or the intimate details of their personal life – and yet, the emotional connection between the music and the community is no less strong for any of that. If anything, it might be stronger.

“I get hundreds of DMs every week from fans expressing how much we and the music means to them,” they reveal. “It was always about putting the music first and removing ego. We wanted to create music that gave people comfort and not have to worry about who or what the musician is. It allows people to get lost in the music and use their own imagination in the world we are building.” 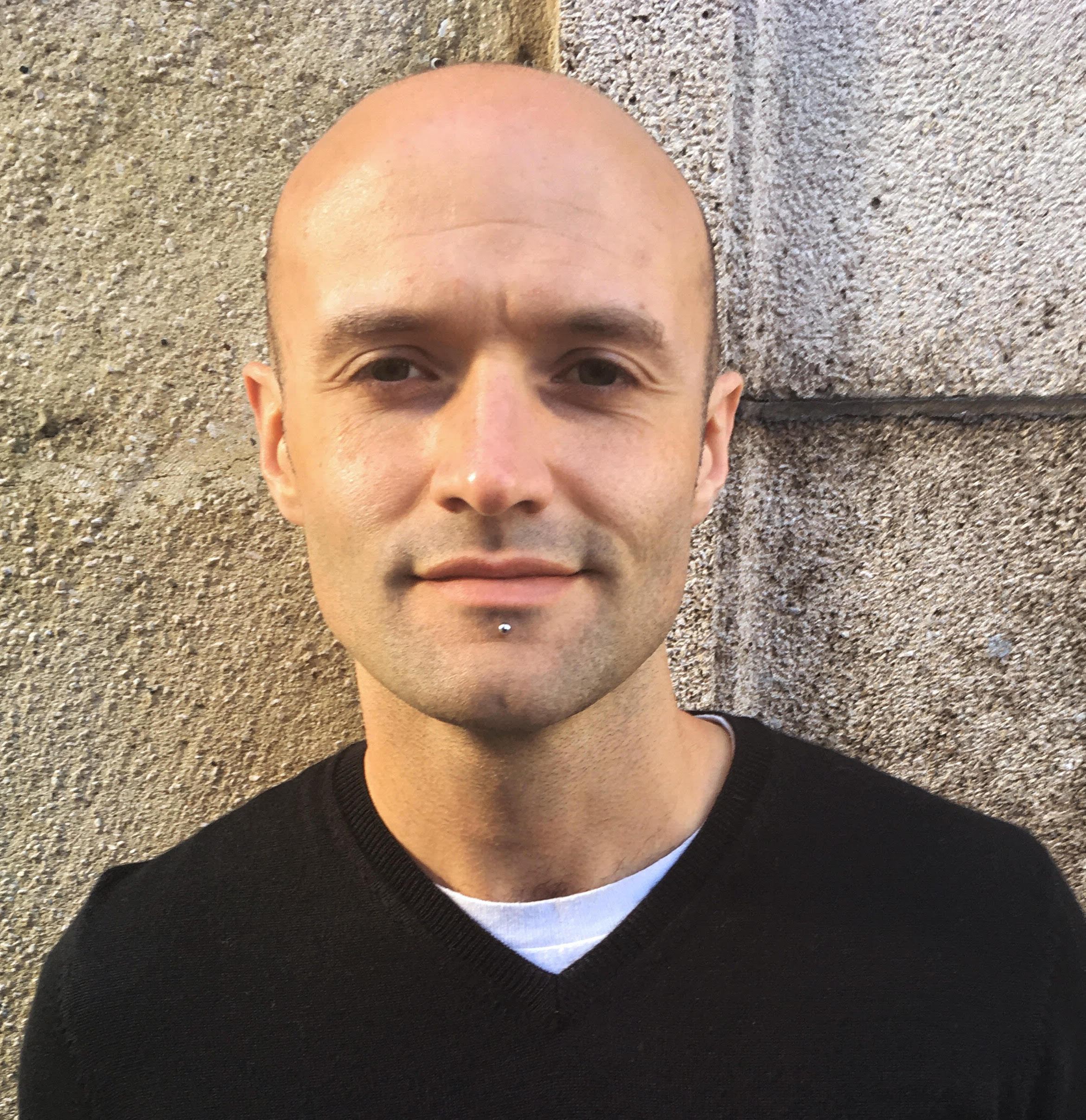 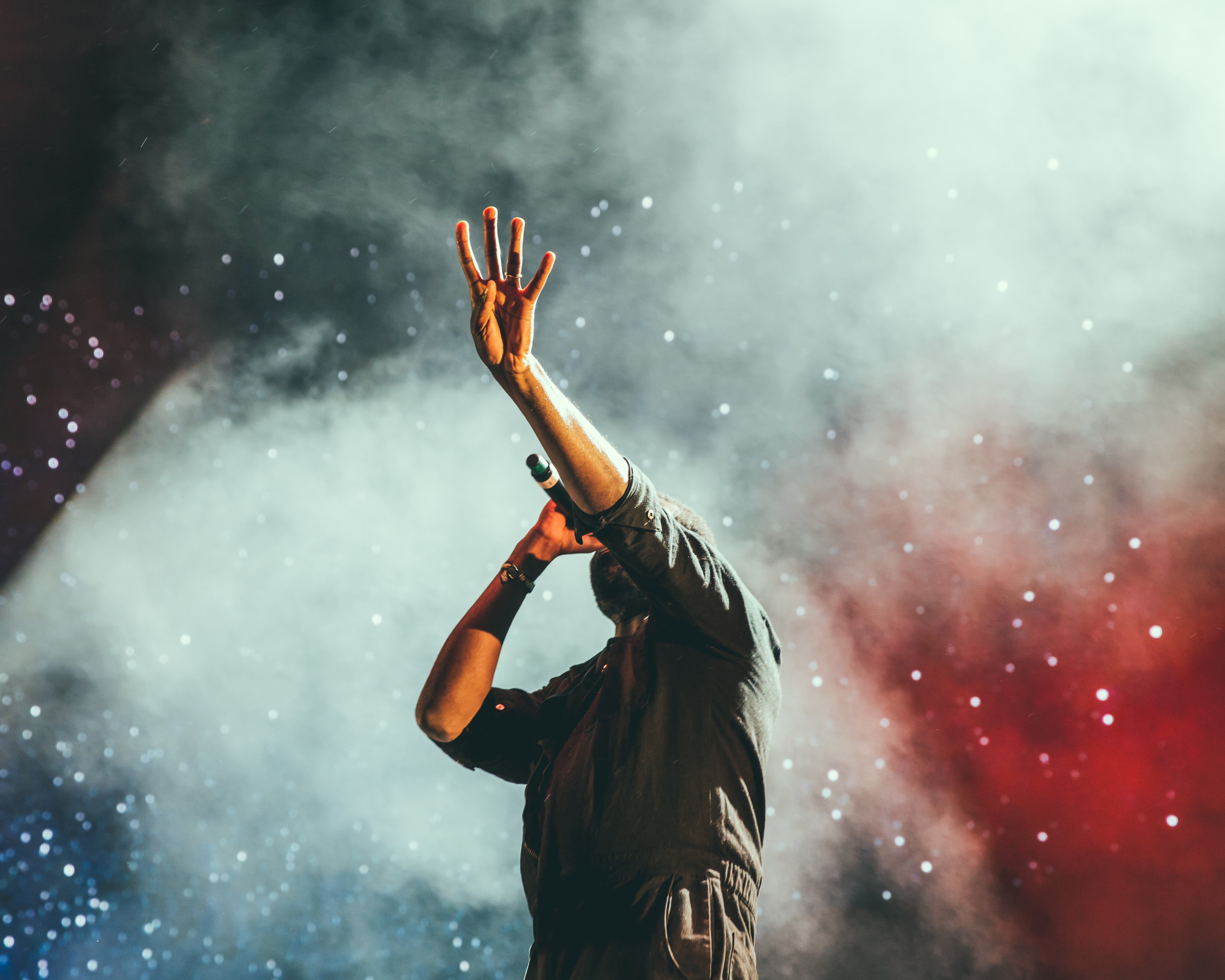 The omgkirby x Channel Tres collection is live on OpenSea.