Traditional methods of film-funding leave much to be desired. With it being almost impossible for proposals to gain backing from big, studio executives, filmmakers are often relegated to low-value crowdfunding. Web3 is providing an alternative solution. Dominique Roy discusses Hollywood gatekeeping, and how web3 is making the filmmaking industry more accessible.

Film has the power to move us, change the way we see the world, or start a conversation that might not have taken place. But long before audiences partake in the community experience of watching a film, the dog and pony show for film financing begins. The journey to creating the next Hollywood blockbuster or film-festival indie darling starts with the dollar.

Unfortunately, there is no hard and fast rule on securing funds to make a movie. From studio financing to private investors, the traditional routes of funding films can not only be difficult, but can delay development for years, forcing talented directors or actors to drop out of projects. Tired of waiting for permission, web3 enthusiasts have taken it upon themselves to fix the financing issue that has continuously plagued the industry. From tokens to voting platforms, web3 is offering a solution to level the playing field and create funds for emerging talent.

Historically, film financing has relied heavily on gatekeeping. Studios have the necessary backing, but gaining access to those who control the funds is no easy task. Directors, producers, and screenwriters require connections to the right people or an already-established career in order to get in front of the executives who hold the purse strings. That is not without reason, however: investing hundreds of millions of dollars is, evidently, a substantial risk that is not handed out to anyone lightly, let alone in unknown quantities. But it relegates up-and-coming filmmakers to applying for ‘soft funds’, such as government grants or raising money through friends and family.

Although a more approachable avenue than pitching to studios, grants can often feel like a tremendous amount of work with little return. In many cases, grant programmes receive thousands of applications and are only able to fund a handful of projects. These endowments can range from anywhere between a few hundred dollars to a few hundred thousand, but this pales in comparison to the funds distributed by professional studios. In North America, for example, the average feature film costs $50 million to make. Funds received from friends and family stand no chance of making up the difference. This consequentially forces emerging filmmakers to tell their stories on a substantially lower budget than a standard Hollywood picture.

Initially, crowdfunding seemed to be the answer to a more egalitarian approach to financing. However, in the current sea of campaigns, film projects can get lost amongst the bids for honeymoon funds and startup concepts. Platforms like Seed&Spark provide a designated space for raising money for films, but leave the heavy lifting of marketing and promotion in the hands of the producers themselves. Facing hurdle after hurdle, it is only natural that filmmakers would grow tired of the conventional approaches to funding their movies.

Web3 is one logical evolution of standard crowdfunding platforms. Through the use of token rewards systems, organisations in web3 can offer more than the traditional incentives found in crowdfunding campaigns: they can offer reciprocity for time and interest. Backed by industry heavyweights, Decentralized Pictures (DCP) is shifting the power of fundraising into the hands of the audience and filmmakers themselves. Based on a DAO structure, in which members vote to dispense community funds, DCP has moved away from top-down funding to a more accessible system. Decentralized Pictures aims to “create a setting where artistic collaboration can flourish”.

Organisations in web3 can offer more than the traditional incentives found in crowdfunding campaigns.

Through token-based financing, DCP plans to make project funding more even-handed. Users buy their initial batch of tokens, which they earn by participating in decisions, and can vote on which projects should receive financing. This has allowed the non-profit to reach filmmakers of all levels, not just established directors and writers, through a democracy that is open to creators and film enthusiasts alike. Although still in the early stages, DCP has identified a future system that could greenlight pictures that may have otherwise not been made.

There are a myriad of ways that web3 could improve film financing, but they are up against decades-old systems that are resistant to change. Film is experiencing radical shifts, not only in the movement away from cinemas to streaming platforms, but, with artificial intelligence, the even more fundamental question of how a film is actually made. Adaptation of web3 funding models may take time but, for those willing to open their minds to the possibilities, they might see a system that moves more quickly, shares resources, and, ultimately, creates better art.

Web3 is offering a solution to level the playing field and create funds for emerging talent. 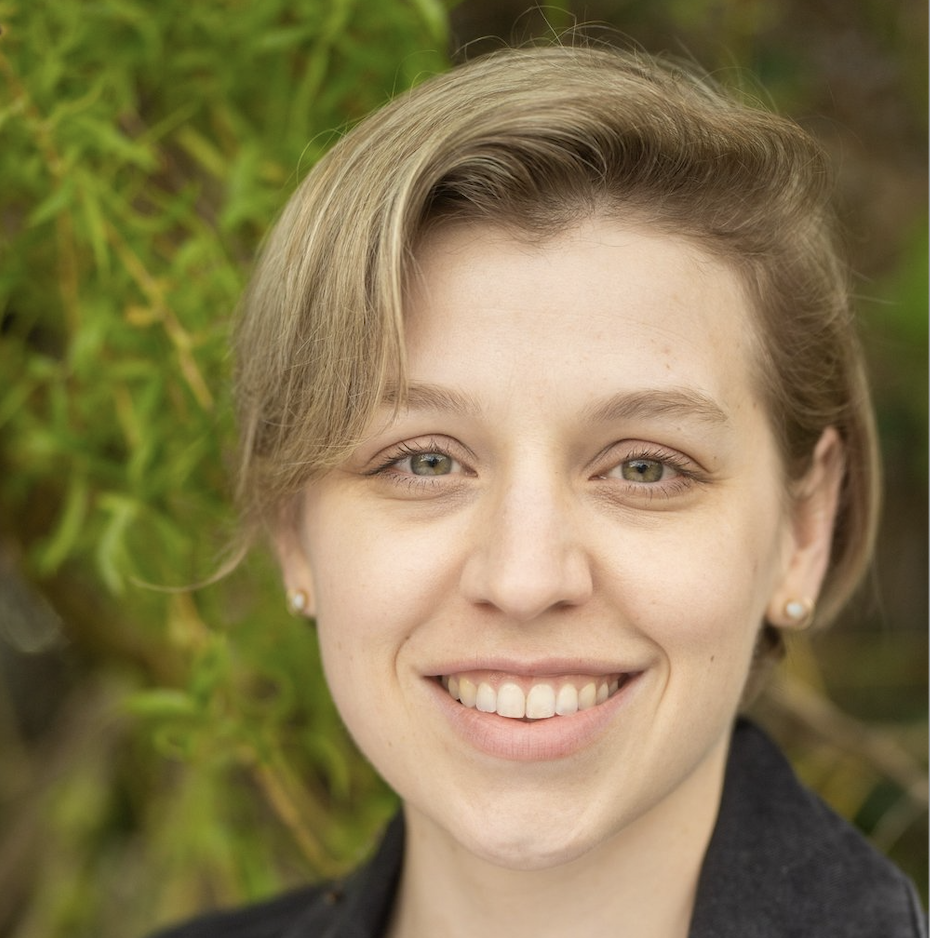 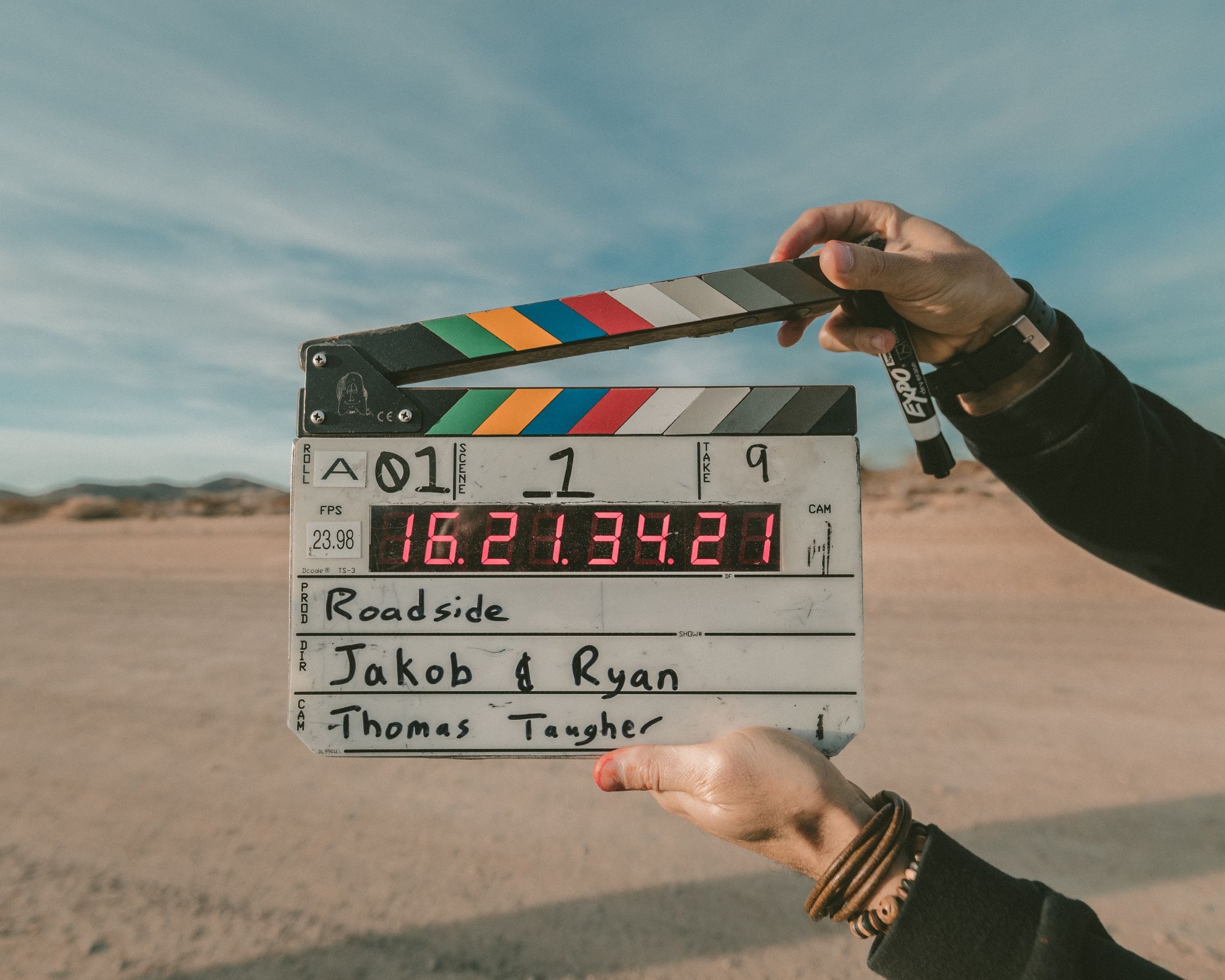 Dominique is filmmaker passionate about telling stories. She is a firm believer in making web3 as simple and accessible as possible. She is also a screenwriter at DreamBoard Production House, a female-led film production company.