Josh Ong was one of the first people to realise that the Bored Ape Yacht Club represented more than a set of JPEGs. He's held onto his Ape since minting it, has played a key role himself in the community's success, and is known as 'the godfather' amongst the BAYC community.

At the same, Josh is a thoughtful creative who has spent his life at the cutting edge of tech and communities. He speaks to Leo Nasskau about what made BAYC special, why communities need 'inclusive exclusivity' to thrive, and how he helped persuade Yuga Labs to rent a yacht and ultimately create Ape Fest.

Our favourite quote? "We looked at renting a boat and having an actual yacht party. Yuga said 'we'll fund it'; we started planning and it ended up as Ape Fest." 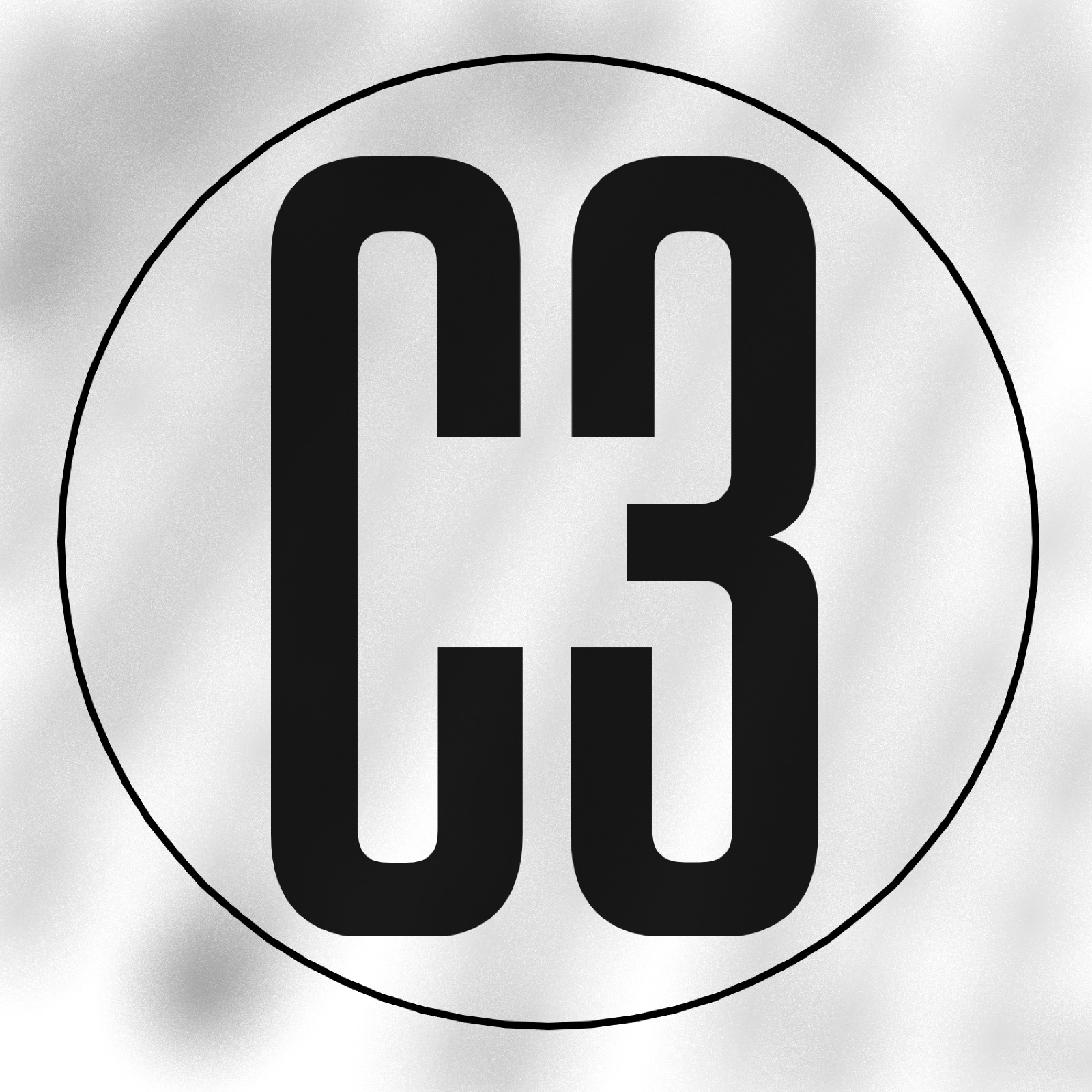 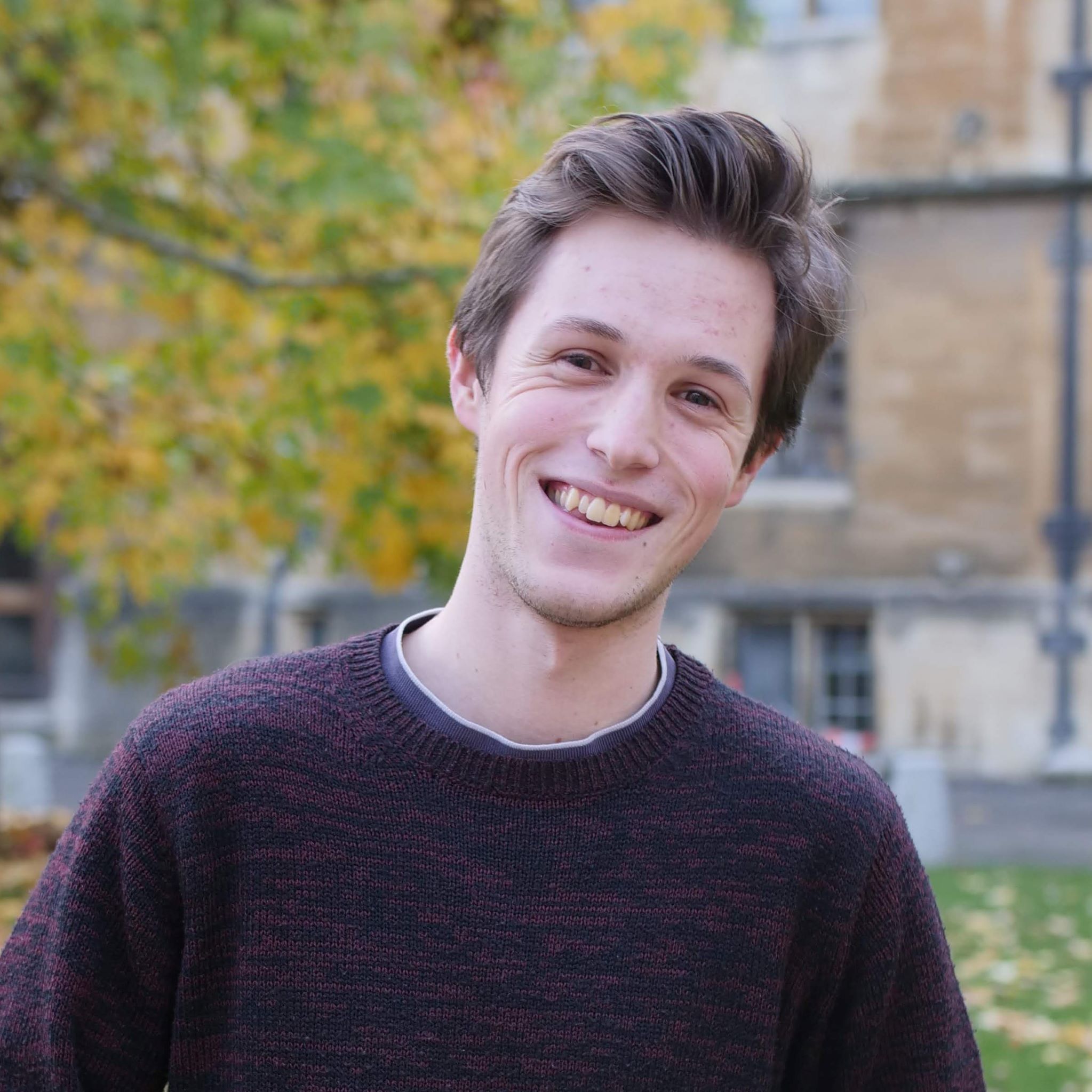 Leo is part of the founding team at Culture3. He has been in the web3 space since 2020 and is an award–winning editor. His podcasts reach tens of thousands a month and he is the Chair of UniReach, the EdTech non–profit he founded whilst studying at the University of Oxford. He writes about technology, web3, and culture.

How Chris Castig is building a better Discord with web3

“Eventually a major company will realise it’s more profitable to build loyalty into your product by making your customers into shareholders through a DAO, and it will revolutionise how all companies conduct business” — 0xJoshua