— web3 is redefining every cultural medium; we exhibit the best of it. 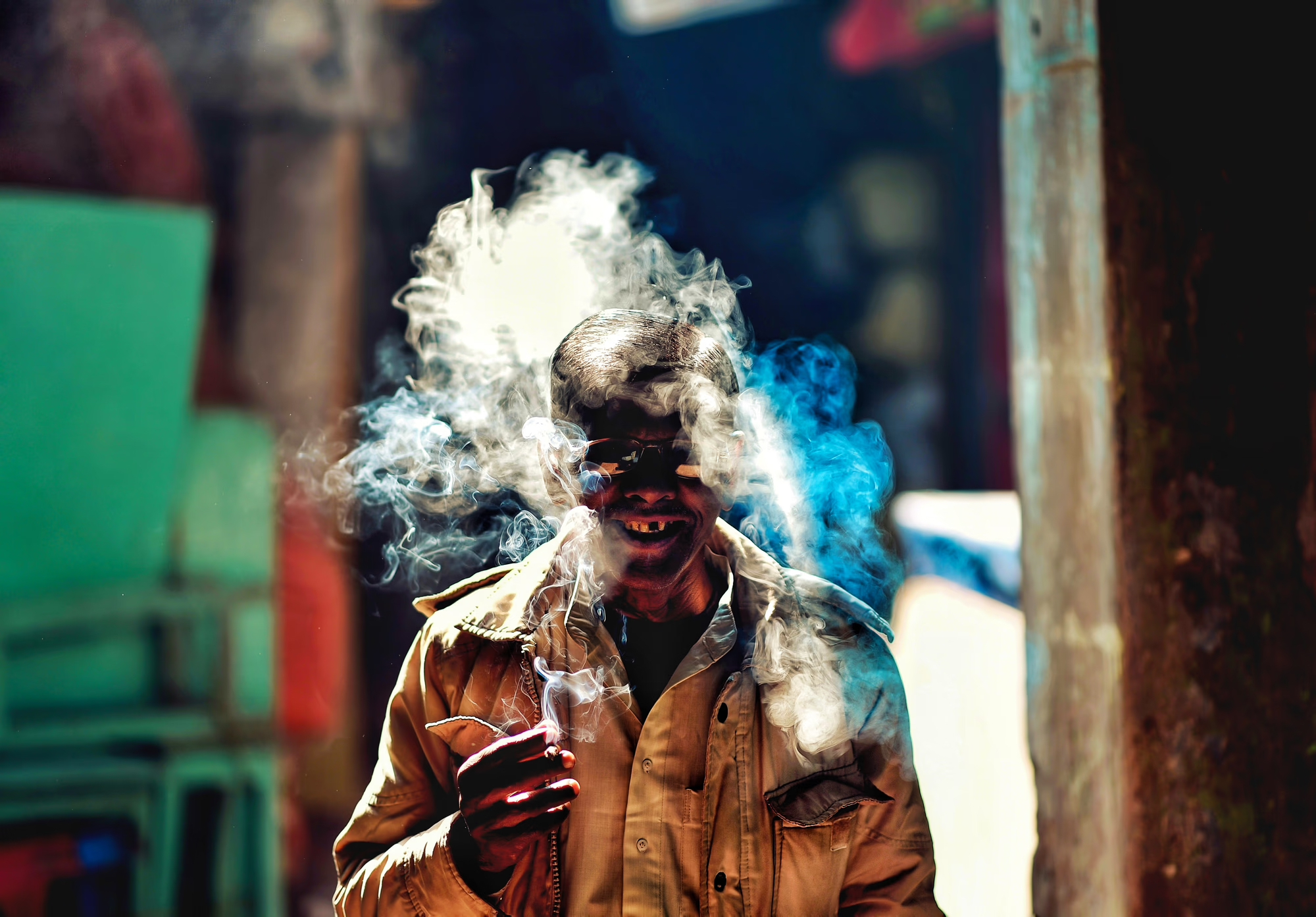 After Instagram, is web3 the next oasis for street photographers?

The trend towards vertical video leaves still photographers in the dark, and street photography has suffered more than most. Preetam Kaushik explores whether web3 is providing a new home for the niche, and whether their artists can find the recognition they deserve.

Nina Knaack speaks to members of the Bloom collective, a community of artists propelling each other in web3 and helping define the fast-changing world of cryptoart. 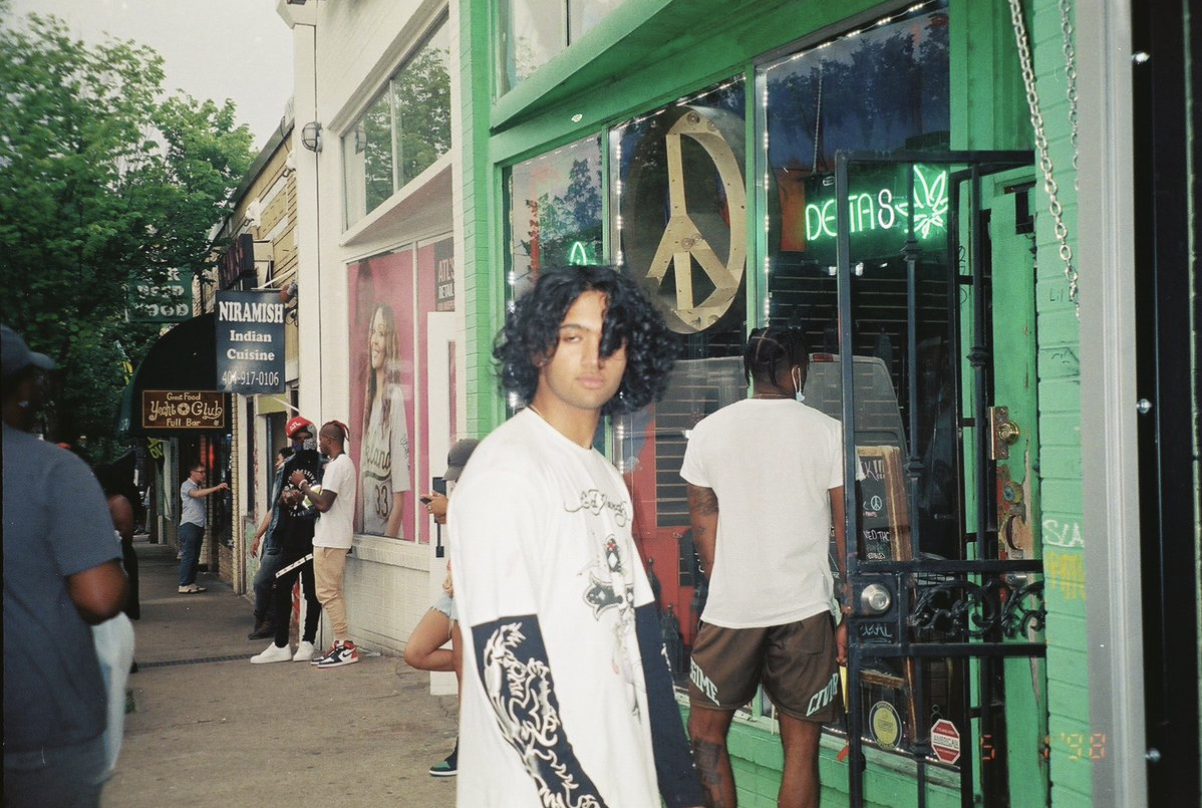 Jadyn Violet has entered the music industry during a time of foundational change, part of a new generation eager to forge a new path beyond the traditional record label. He speaks to Clovis McEvoy about organising IRL events, finding a healthier social discourse, and why community trumps a bear market.

As co-founder of Zynga, Justin Waldron helped create the $20bn social gaming sector. Now he wants to do the same in web3, and define storytelling as a new category in NFTs. He speaks to Leo Nasskau about building a genre-defining business, advice for young entrepreneurs, and his plan for Storyverse. Clovis McEvoy brings the conversation to life. 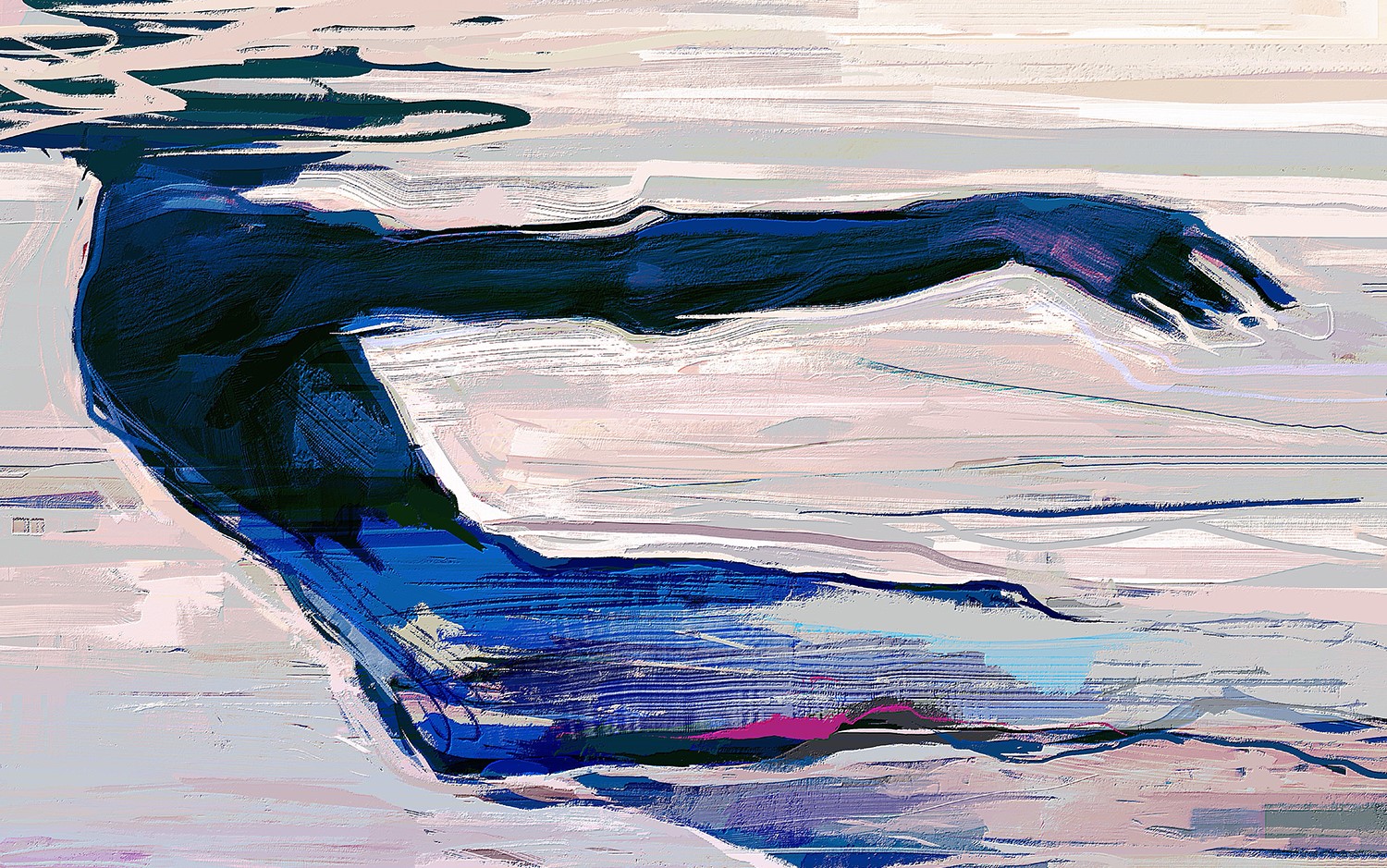 How web3 turned goldcat into a Christie's artist

An illustrator turned digital painter, goldcat is passionate about the unequaled opportunities that digital ownership has given artists. The Christie's artist tells Ola Kalejaye what she loves about Tezos and the importance of making art for its own sake. 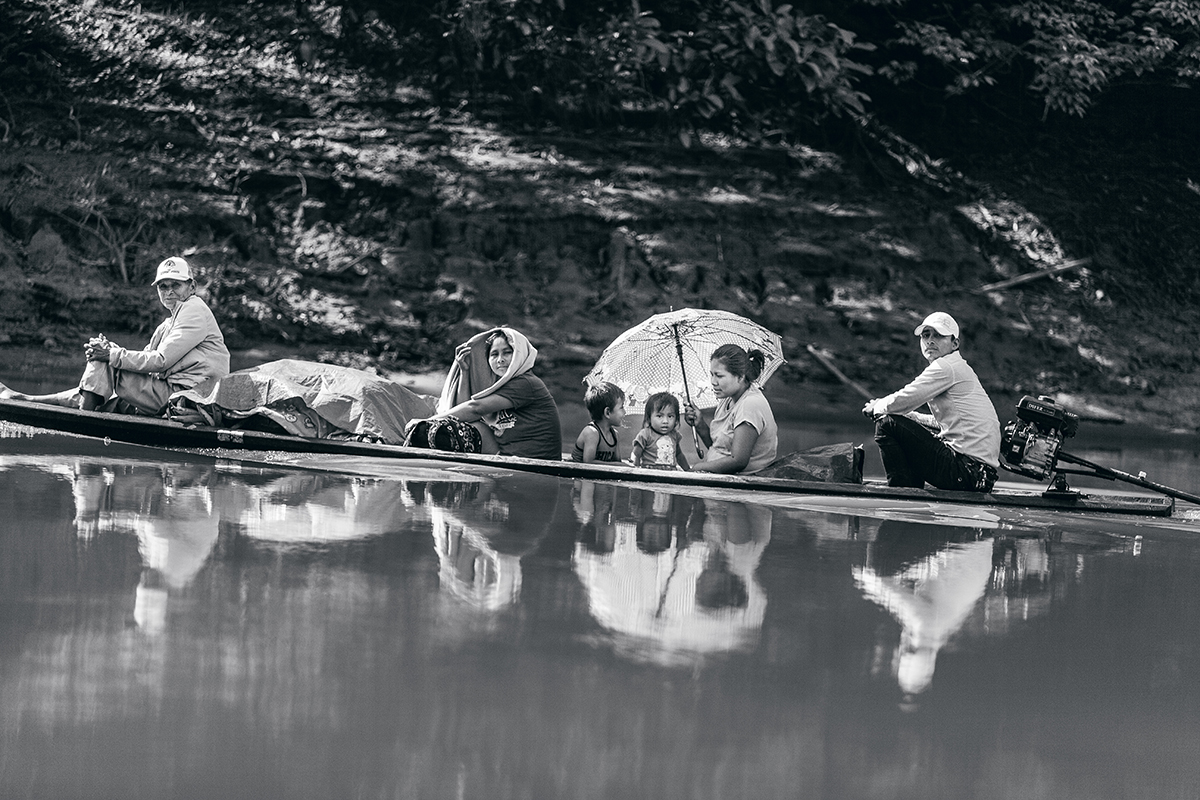 From Haiti to Minneapolis, Leslie Spurlock's career in photojournalism has been spent documenting some of the world's most important events. She spoke with Ola Kalejaye about the challenges of the profession, why web3 has made her see her work differently, and the importance of telling the truth. 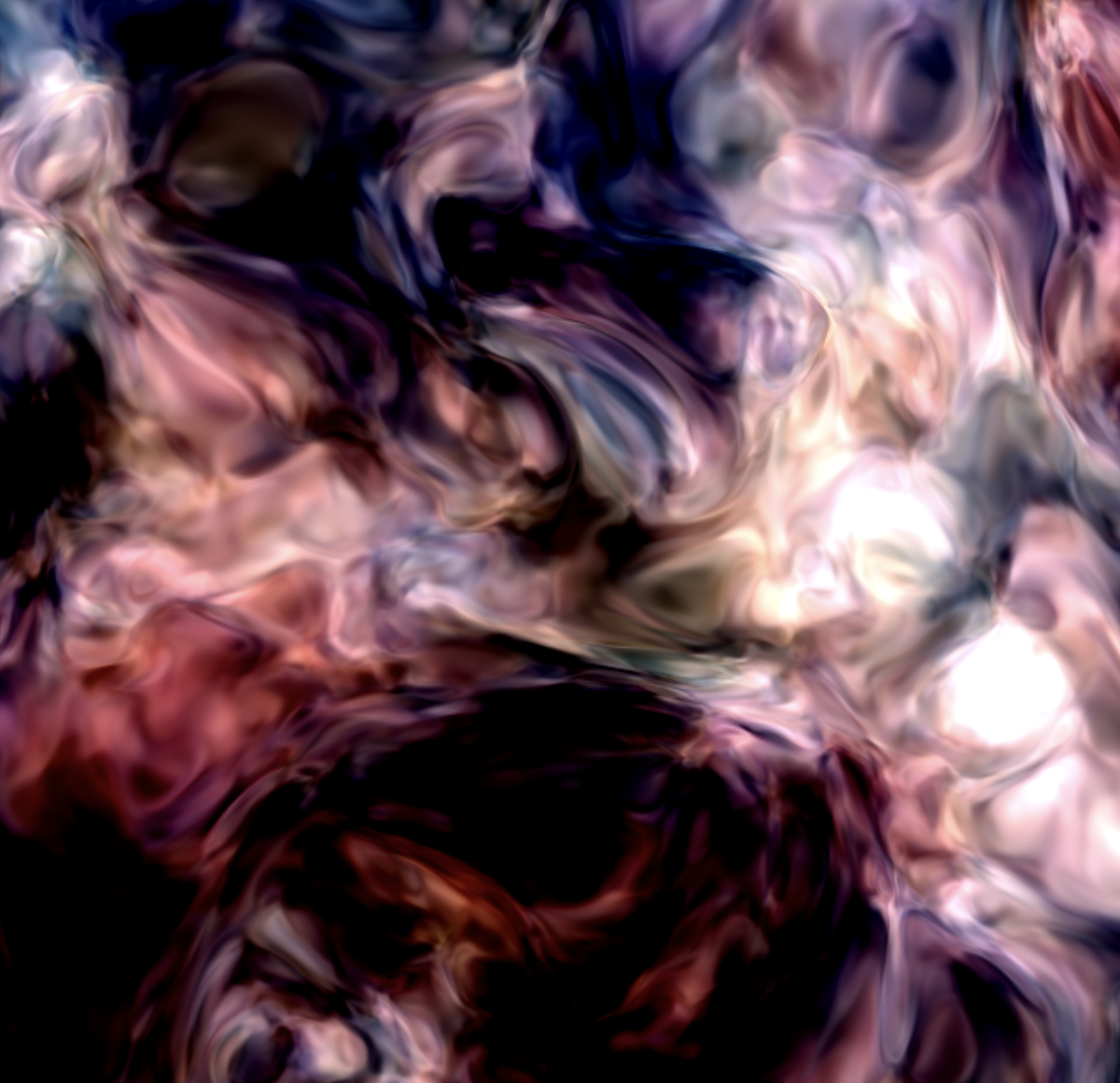 Objkt's first curator, Cabline, is on a mission to promote emerging artists and welcome new collectors onto the Tezos platform. Using the power of web3, Cabline is making the art world more accessible, one NFT at a time.

How Reuben Wu is pioneering a new artform with NFTs

Whilst touring the world as a musician, Reuben Wu found a new passion: photography. The multidisciplinary artist uses the concepts of time and space to tell compelling stories about the vast world we inhabit. He speaks to Nina Knaack about making art with drones and his search for ideas that have never been done before. David Jones is an internationally best-selling author, with over 300k loyal readers on Instagram. Having started his poetic journey on Tumblr, he is well versed in web2. But now, he is writing a new story for himself over on web3. He tells Georgie Miller why he started to create poetry NFTs and how AI is going to “revitalise the literary world.” 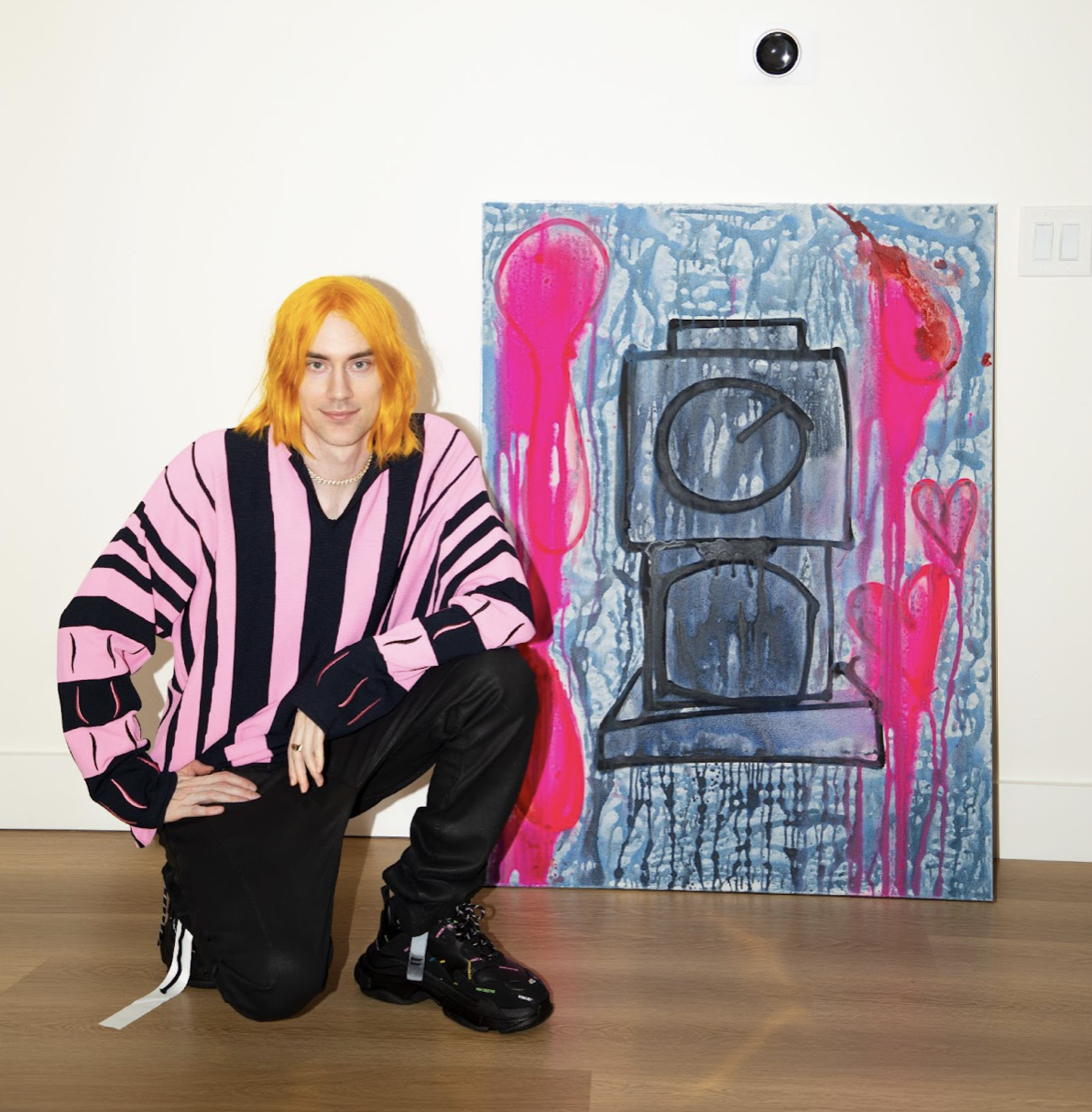 Jimmy Edgar has always been a provocateur. With over twenty years at the forefront of experimental music, he doesn't think music NFTs are worth getting excited about. He speaks to Clovis McEvoy about his creative practice, why everything was really all about visual art, and how AI has allowed him to subvert his own aesthetics. 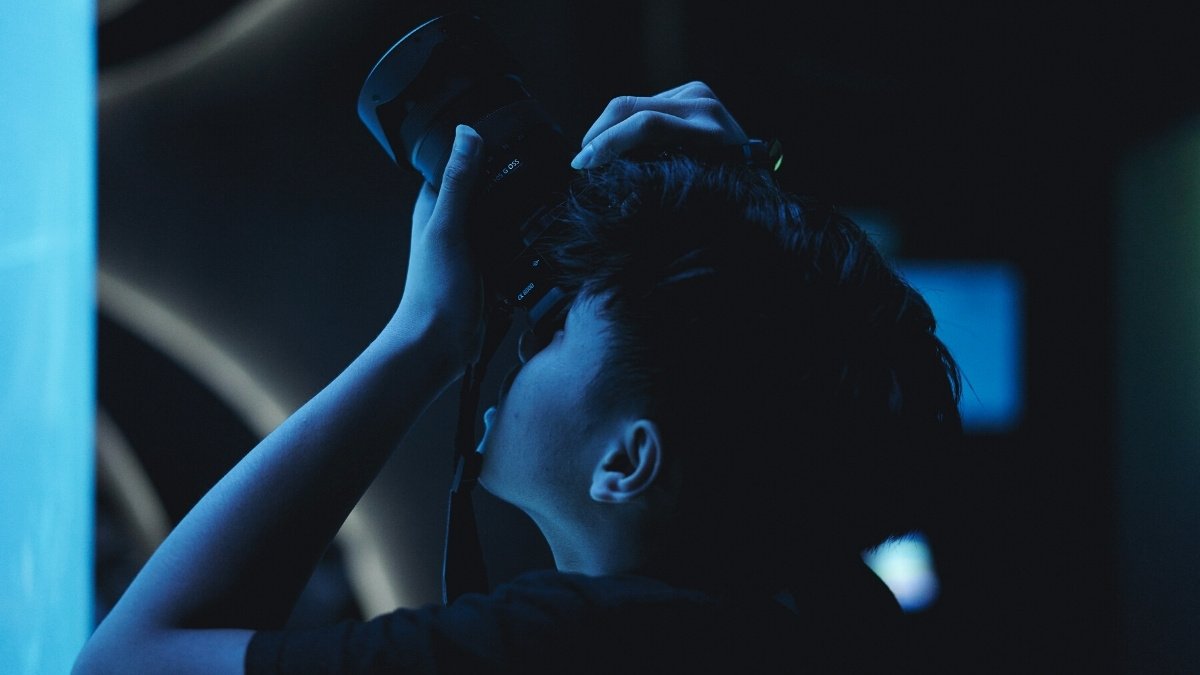 Traditional methods of film-funding leave much to be desired. With it being almost impossible for proposals to gain backing from big, studio executives, filmmakers are often relegated to low-value crowdfunding. Web3 is providing an alternative solution. Dominique Roy discusses Hollywood gatekeeping, and how web3 is making the filmmaking industry more accessible. 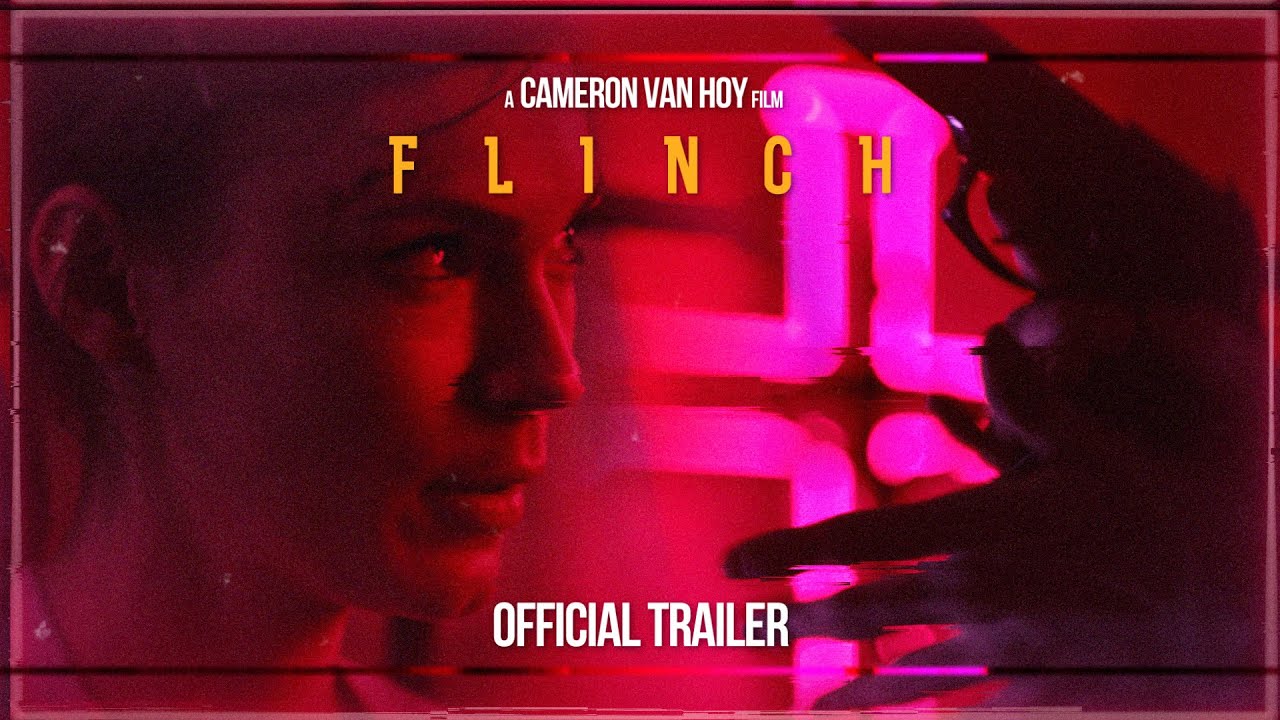 Flinch is more than a film franchise: it is also a virtual film studio and film3 community. Producer, writer, and director of Flinch, Cameron Van Hoy, is innovating the film-making process. His platform will give filmmakers and audiences alike the tools to build their own, unique stories. Mark Fielding asks, is Flinch the prototype for the democratisation of film-making? 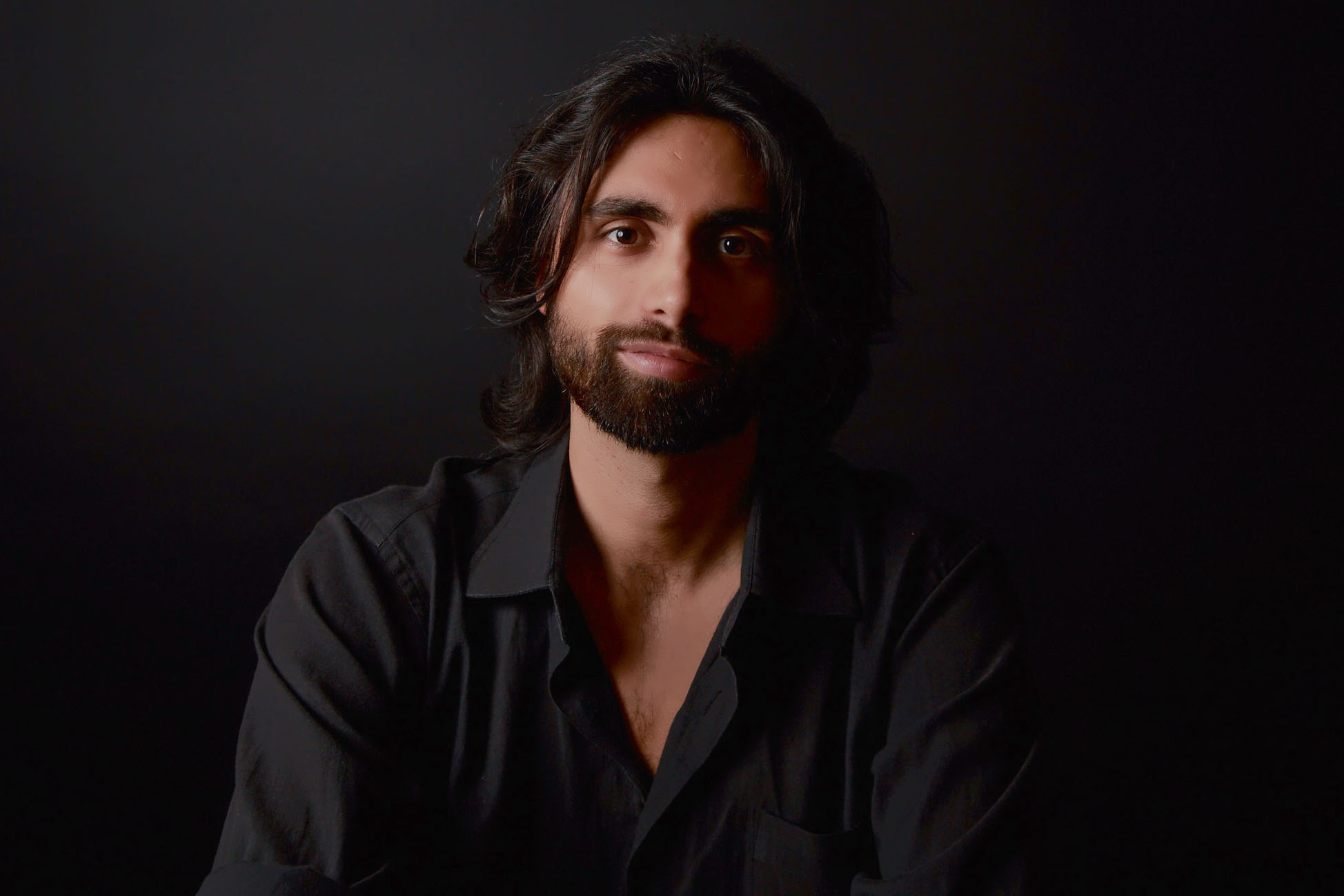 Milo Lombardi is a pioneering figure in web3 music. Clovis McEvoy sat down with the saxophonist to talk about his journey to NFTs, why he puts so much time into onboarding fellow musicians, and what 2023 might bring for the space. 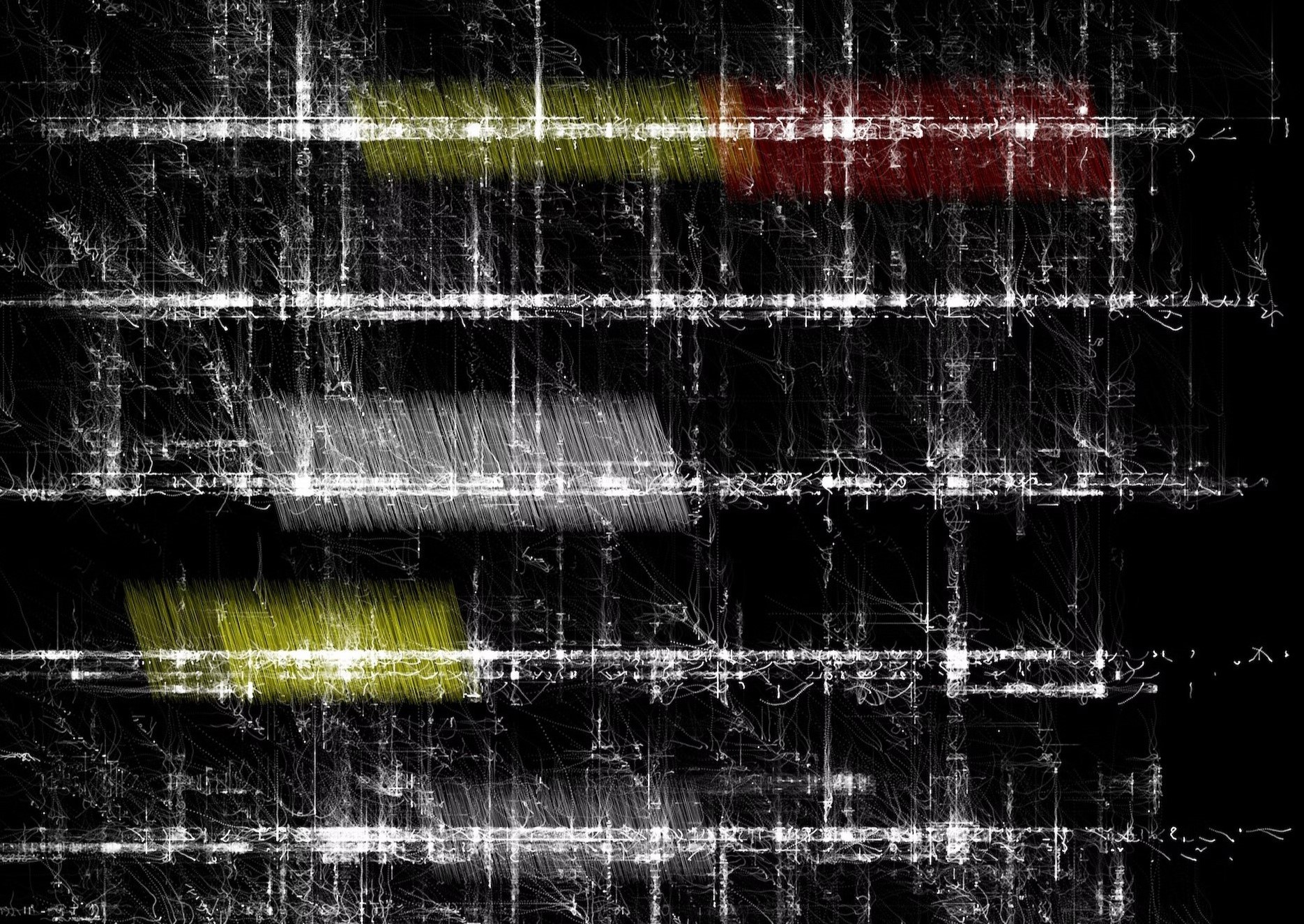 Immortalising the emotions of the present — in conversation with Ashu Dodani

Ashu Dodani captures emotions felt in the present in his poetry, but in discovering web3, he found a way to immortalise them on the blockchain. The multimedia artist speaks to Steph Kunkel about working with Amazon Prime and Garnier and choosing a life of poetry. 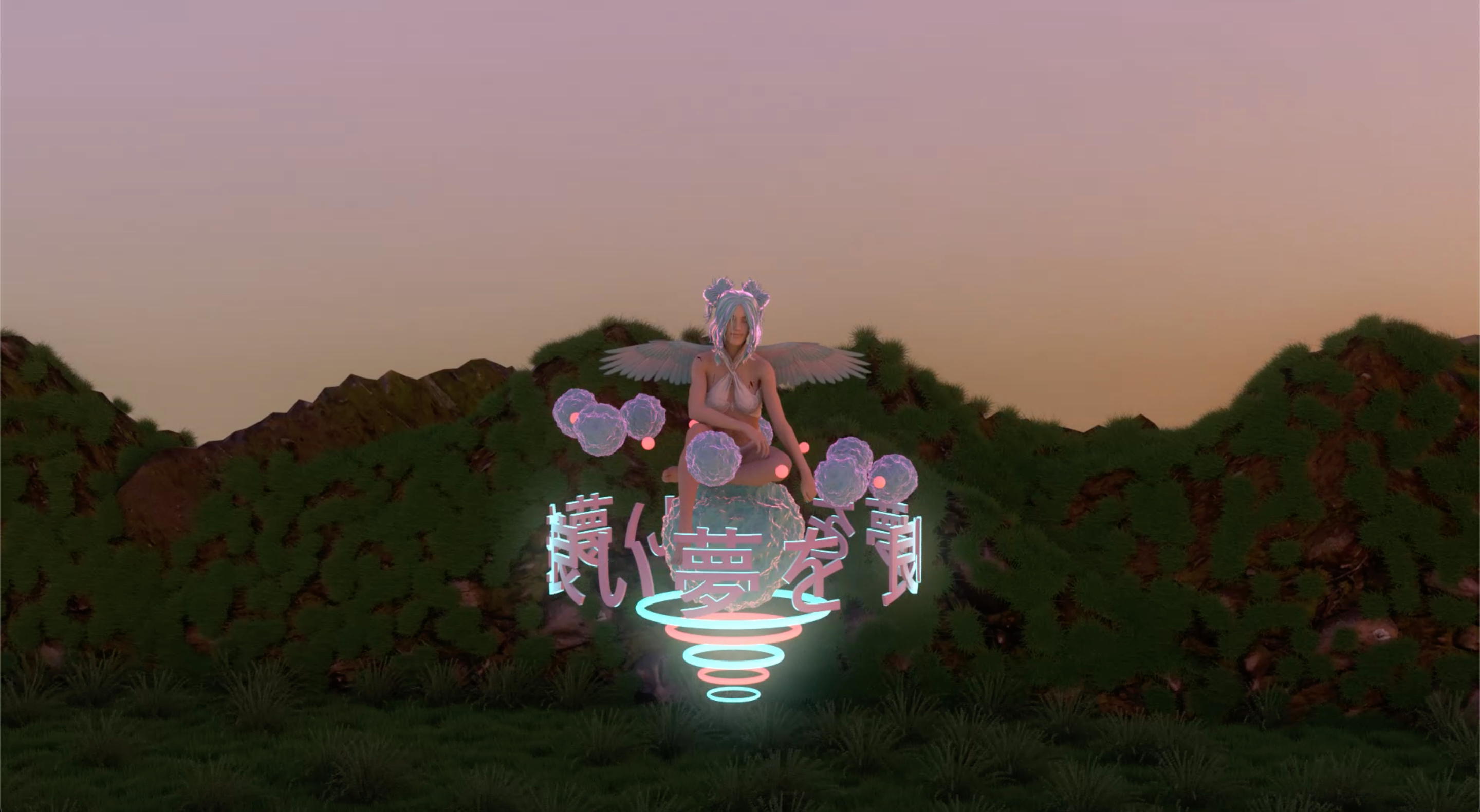 Dreamz' art is an expression of human love and a celebration of the female body. Inspired by futurism and Japanese culture, he tells Steph Kunkel how he works to reinvent how society thinks about sex and sexuality through his art. Art or abomination? On the discourse around AI creative tools

The reputation of AI is currently dominated by opinions on how the tools can harm artists. Less spoken about are the ways in which AI can enhance their work, so much so that one day the only limit to creation may be your own imagination. Ola Kalejaye discusses the benefits of AI creative tools informed by the perspectives of those leading the way.

Agoria's quest to show the hidden beauty around us

A‍n electronic music producer who has released five albums with Universal Music and Virgin, Agoria followed the freedom he felt in techno and ended up in web3. His pursuit of new tech in AI and a niche in biological generative art makes him a unique lesson on how to succeed as an artist. He speaks with Nina Knaack about his fascination for the unknown and his advice for aspiring creators. 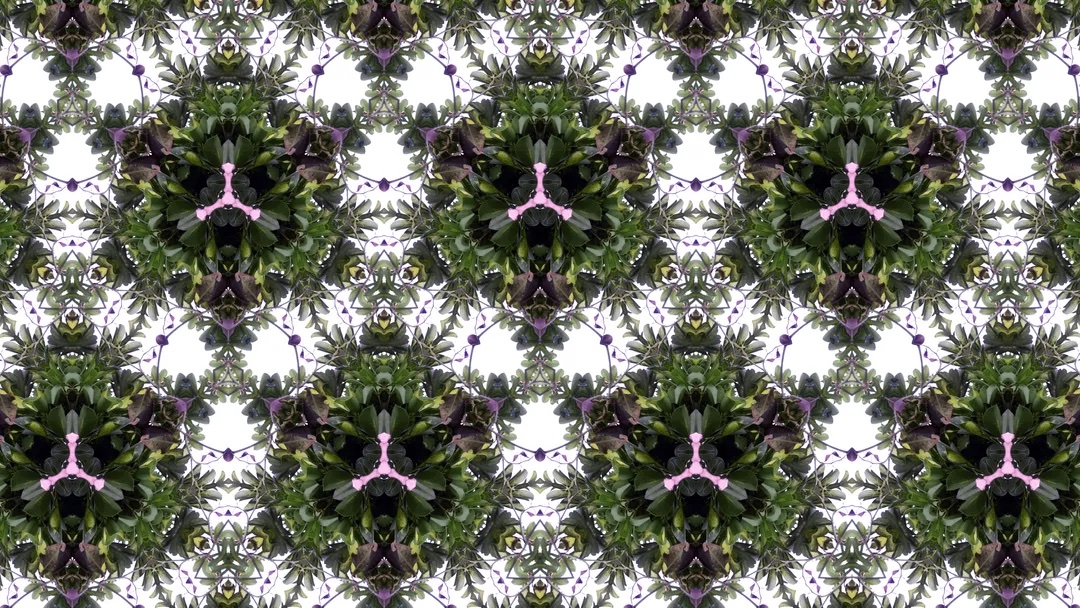 Joelle McTigue's flare for travel has, quite literally, lead her down many roads. One of the most esteemed artists in web3, she tells Mariquita de Bossière how she bloomed into a visual artist collected by gallerists and museums across the world, inspired by the power of travel and botanicals. 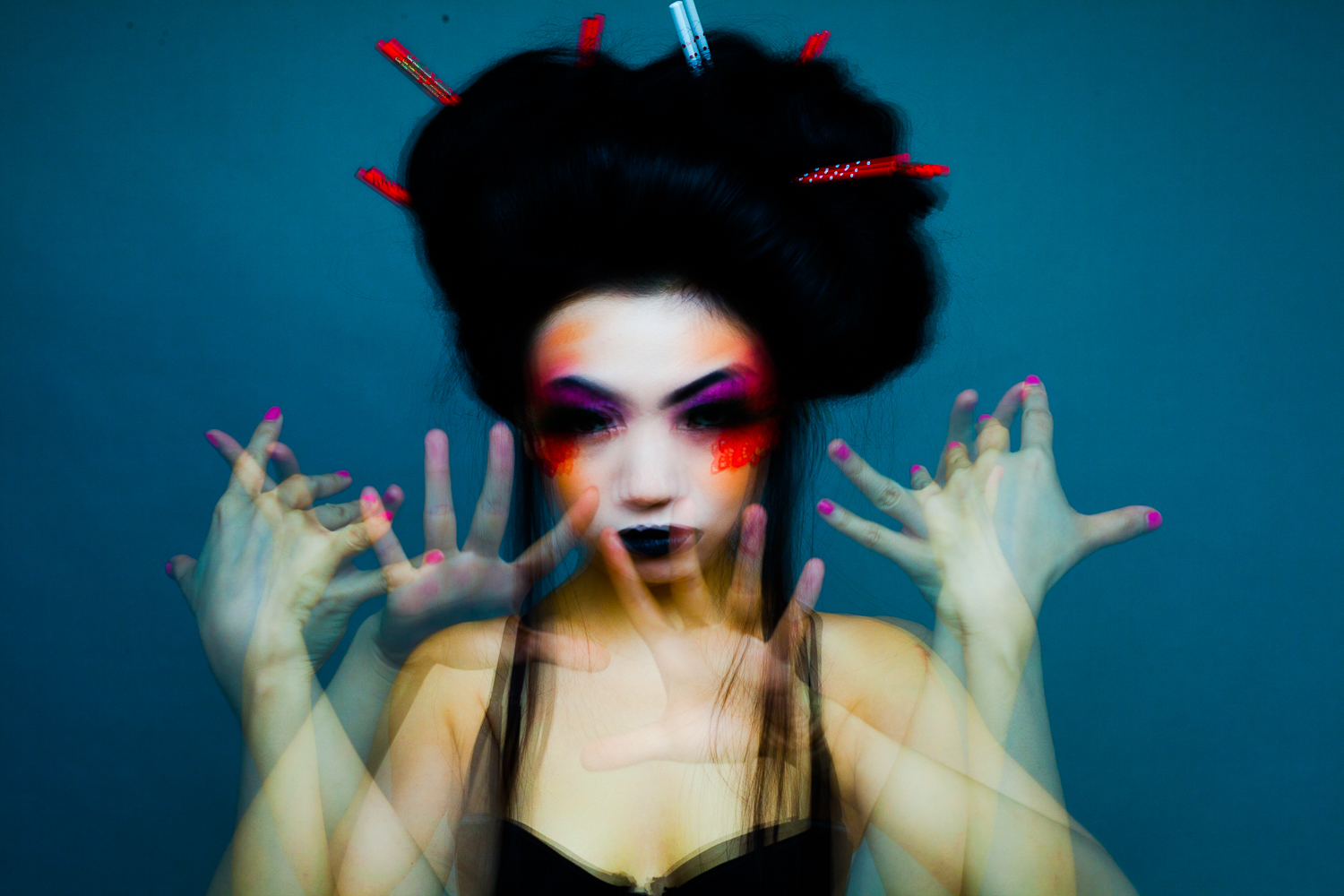 How web3 gave Fifi Rong a new connection with her fans

A fiercely independent artist, Fifi Rong has carved a career path as unique as her music. In the lead up to her forthcoming EP, she speaks with Clovis McEvoy about drawing inspiration from her heritage, making sacrifices for art, and the paradigm shift of web3. 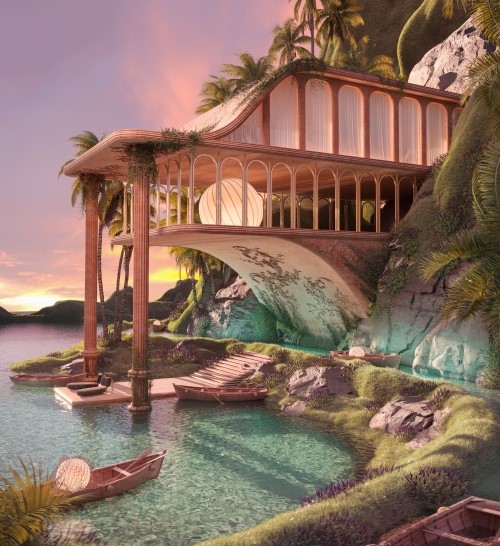 Berk Kaan Kaya doesn't create calming spaces for clients. He extends “peace of mind” into the virtual world. He speaks to Steph Kunkel about connecting human mood to digital environment, and how his dreamscapes build a backdrop for collectors to imagine their own safe havens.

“It was very difficult to reach large audiences before. But now even the farthest person can reach you with a single click” — Bariş Kabalak